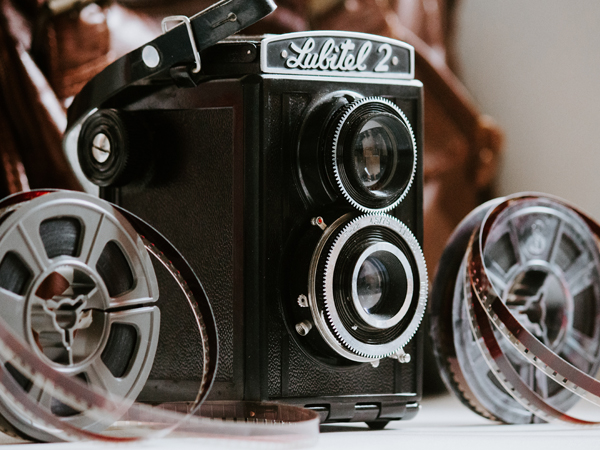 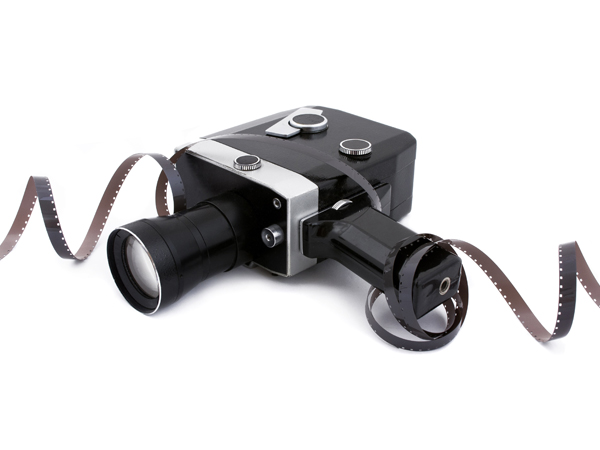 Home movies represent a slice of everyday life and play a significant role in our family history. Memories captured on film reels and videotape documented the earliest and most significant moments in our lives. They created invaluable viewing footage for families that could be passed down for generations as heirlooms.

However these precious home movies are now in danger. Film and video are are incredibly susceptible to damage from natural elements. The passage of time can degrade and eventually destroy our beloved home movies. In order to guarantee that you’ll be able to view your movies in the future, you’ll need to have a movie conversion.

Now is the time to preserve your home movies by transferring them to to a digital format. Once you digitize your home movies, your memories will be safe and accessible for future generations.

Icehouse Pictures is a industry leader in providing digital movie conversions. Through the years we have helped thousands of families preserve their memories. We can safeguard the special moments from your home movies by converting your 8mm film and videotape to a digital format on DVD or as digital files on a USB Flash Drive. If your ready for a home movie conversion please visit us in Plymouth, Massachusetts today. 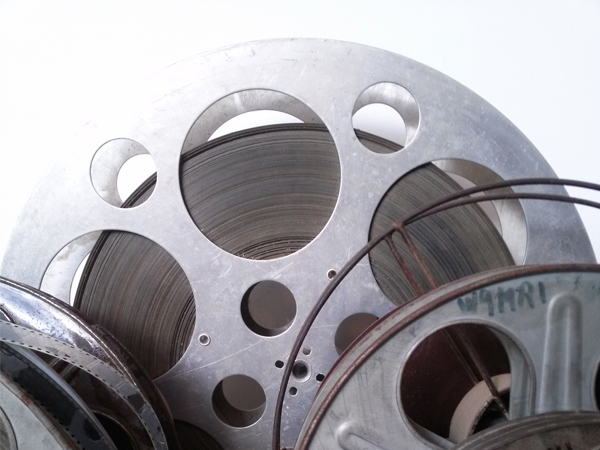 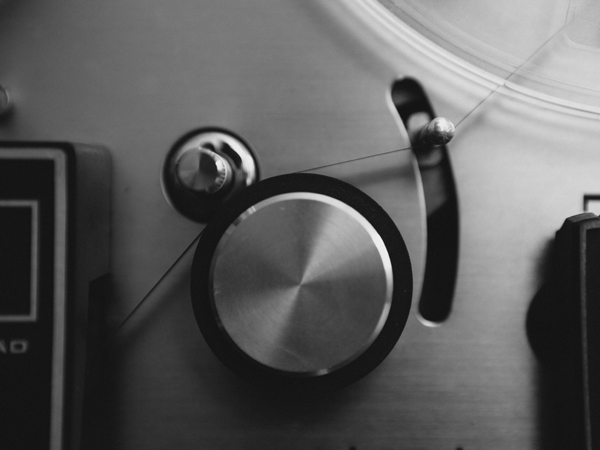 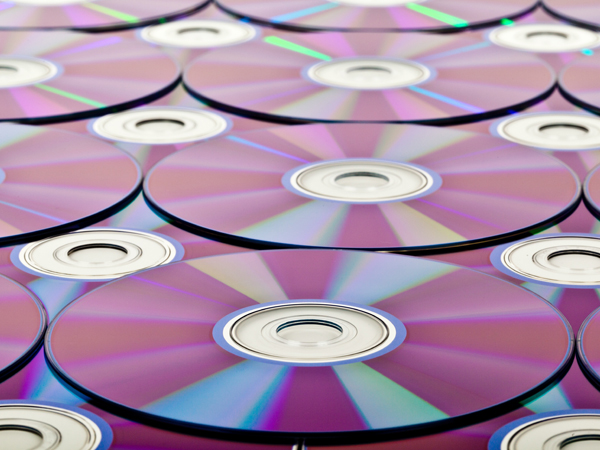 A home movie conversion to DVD transforms your older film and video onto a modern digital format that can be easily viewed using today’s technology. It extends the life of your home movies and allows you to share the footage with your family and friends.

A DVD is simply one of the best digital media formats you will find to preserve your past. The average life-span of a DVD is 50 years. Most people have their movies transferred once in their lifetime so it’s important to use the highest-grade media. That is why we use high-quality archival discs to ensure that your home movies will be preserved for years to come. Additionally, each conversion to DVD includes a fully personalized DVD cover. A custom interactive DVD menu complete with images and music. Along with a personalized chapter markers that allow you to easily navigate from one clip to the next.

We use the highest quality video and film conversion equipment in the world. Locally owned and operated with more over two decades of conversion experience. Our many years of experience results in the best possible conversion. We take great pride in providing quality service and exceptional customer care. For more information on a conversion to DVD please visit us today. 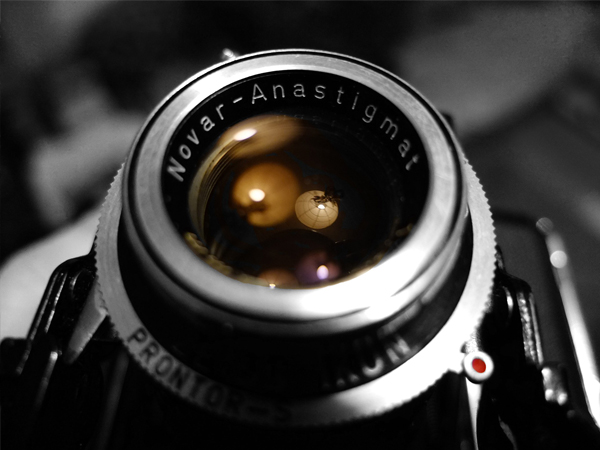 The cost of a home movie transfer to digital varies greatly from one company to the next. However there is a significant difference in the level of quality between them. Unfortunately most home movie transfer services don’t reveal much about their equipment or transfer method. Which makes it difficult to know what you’re actually getting. So it’s extremely important to do your research and ask lots of questions. Start by looking for a local, reputable company in your area.

Use a local company instead of an online mail-in service to ensure your movies won’t get lost or damaged in transit. However be aware that there are still some local companies that outsource production to another location. The big box retailers aren’t the only ones who outsource their work. Some local companies cleverly disguise unaffiliated retailers as “Certified Partners” when in fact they are just merely a drop-off location. The drop-off location employees who handle your irreplaceable movies have zero film and production experience. Your movies will sit unattended for days until they eventually transported to the company’s main location. Thus increasing the risk of your movies getting lost or damaged.

At Icehouse Pictures we have decades of movie transfer experience and never outsource or transport your property to another location. All transfer services are completed in our studio, which is conveniently located in Plymouth, Massachusetts. For more information on a movie transfer please contact us at 508-317-5404 or email us at info@icehousepictures.com 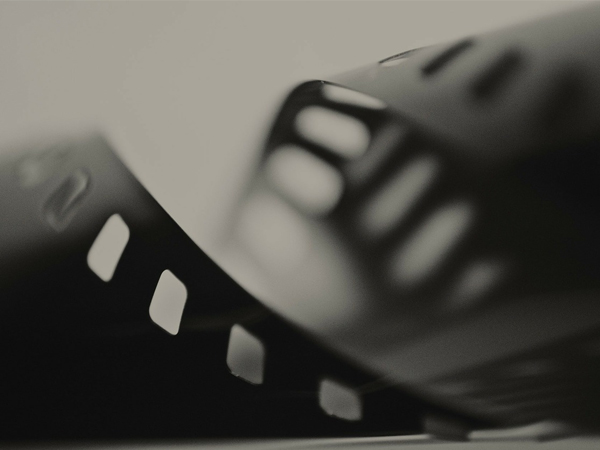