Preserving memories one frame at a time

At Icehouse Pictures we convert film and videotape to digital format so they can be easily viewed, shared and enjoyed. We expertly digitize your VHS, camcorder tapes, and 8mm film reels by hand using the latest state-of-the-art software and equipment. The result is an award-winning restoration that continues to receive accolades at both local and national levels.

To achieve optimum picture quality for each video format, we utilize the most advanced broadcast video decks to transfer all your analog and digital video tapes. Your videos are converted with amazing detail, sharpness and visual clarity.

An integral part of our video conversion process is through the use of a time-base corrector. A device that corrects the video signal and image quality of video tapes. It eliminates picture jitter and restores distorted vertical and horizontal sync as well as color burst signals.

We perform real time color correction for each scene and our video noise reduction filters remove any grain from the footage.

Some of our local Massachusetts clients include:

Icehouse Pictures is the only company I trust with our family movies!

Always professional and timely! Anyone I've recommended them to has been very pleased. Wouldn't go anywhere else.

Did such a great job.
I couldn't be happier with the results!
Quick, friendly and professional!

Icehouse did a fantastic job!

Very professional, friendly, and affordable. It was great being able to see the footage again from our Italy trip so many years ago.

FROM OUR BLOG: TALKING PICTURES 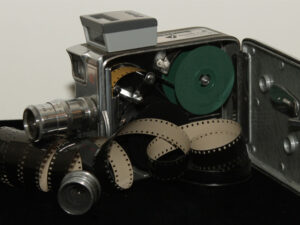 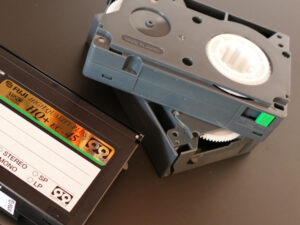 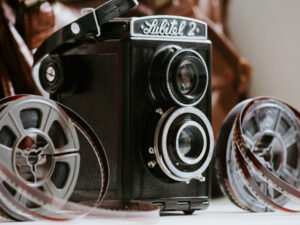 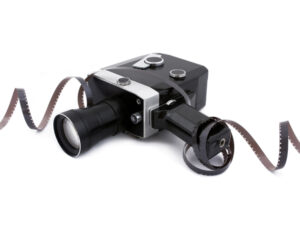 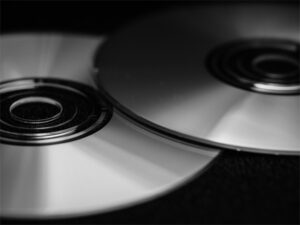 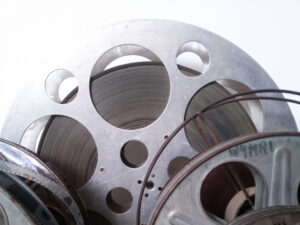 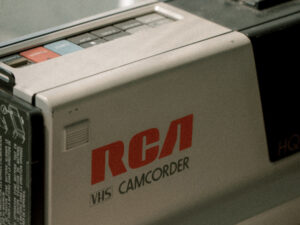 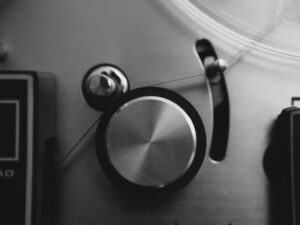 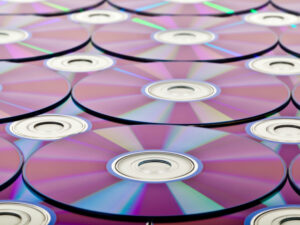 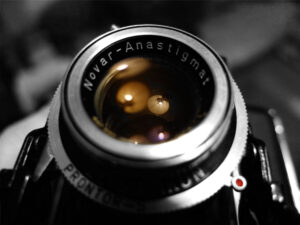 You can follow Icehouse Pictures on all major social platforms. News, contests and special offers are announced on these platforms.